The ‘gem’ in the railway rolling stock currently in residence at the South West Rail and Heritage Centre is the Rail Heritage WA owned “Leschenault Lady” steam locomotive.  Previously used on goods trains and passenger trains, the 120 year old “Leschenault Lady” is a nostalgic favourite in the South West due to her many years of service as part of  a tourist train in the region throughout the 1970s, 80s and 90s. 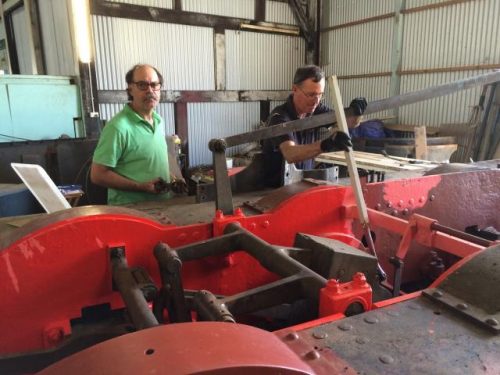 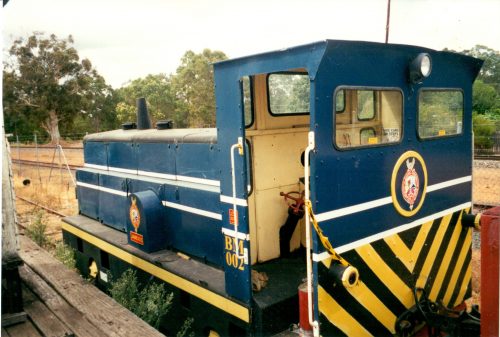 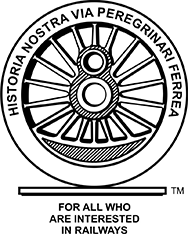 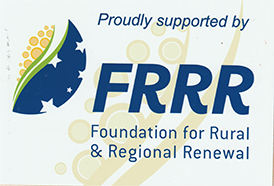 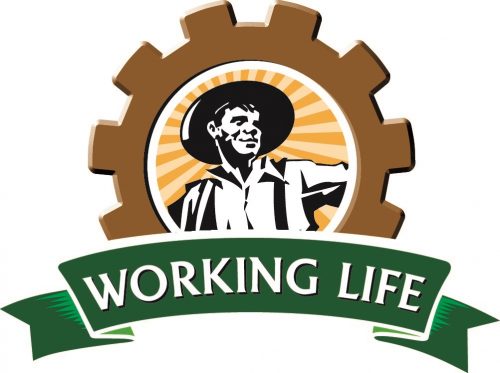